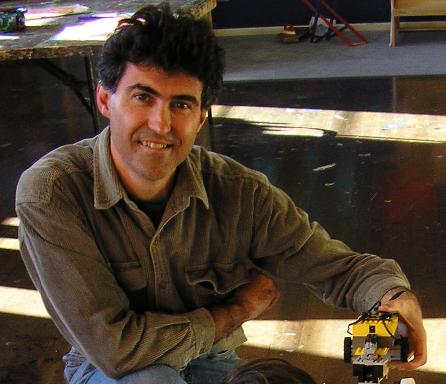 Prof Russell Standish is a Computational Scientist based in Sydney, Australia. Until March 2005, he was the foundational Director of the High Performance Computing Support Unit University of New South Wales. Prior to that role, he had extensive computational science experience at ANU, TU-Karlsruhe, Germany and at UNSW.

UNSW's School of Mathematics has kindly made him a visiting Professor of the school. He has a number of research interests, in the areas of Complex Systems and ontological theories of everything

Also in 2002, he came in for a bit of media attention, with an article about him in the Sydney Morning Herald and him taking part in a panel session aired on ABC Radio National